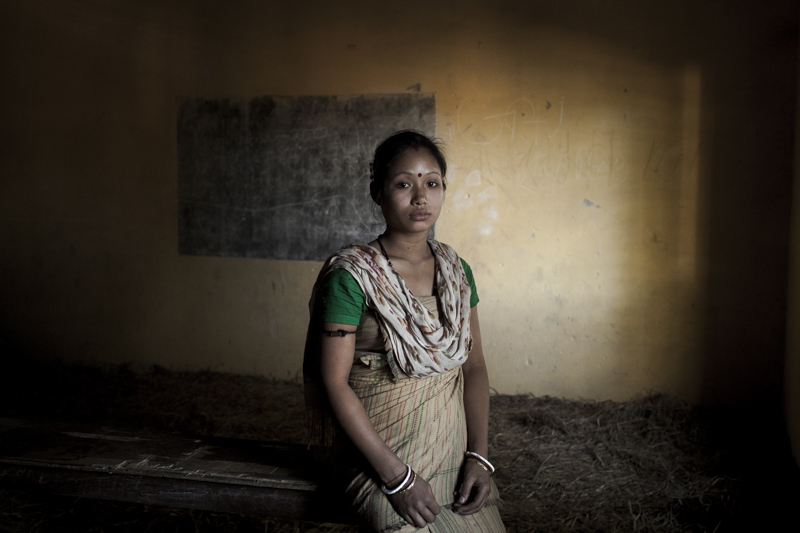 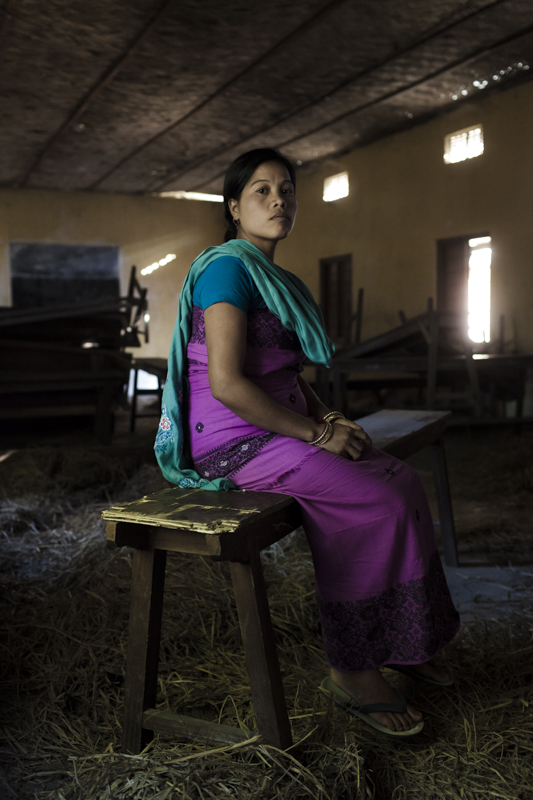 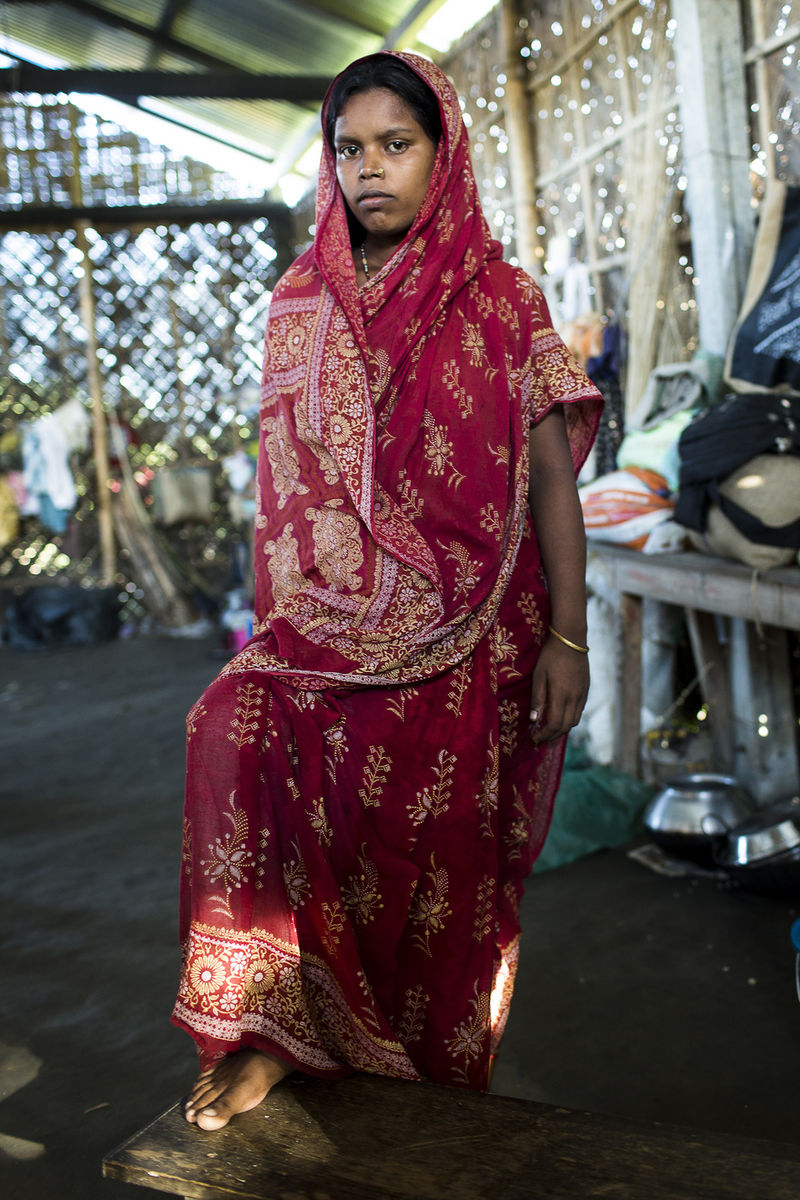 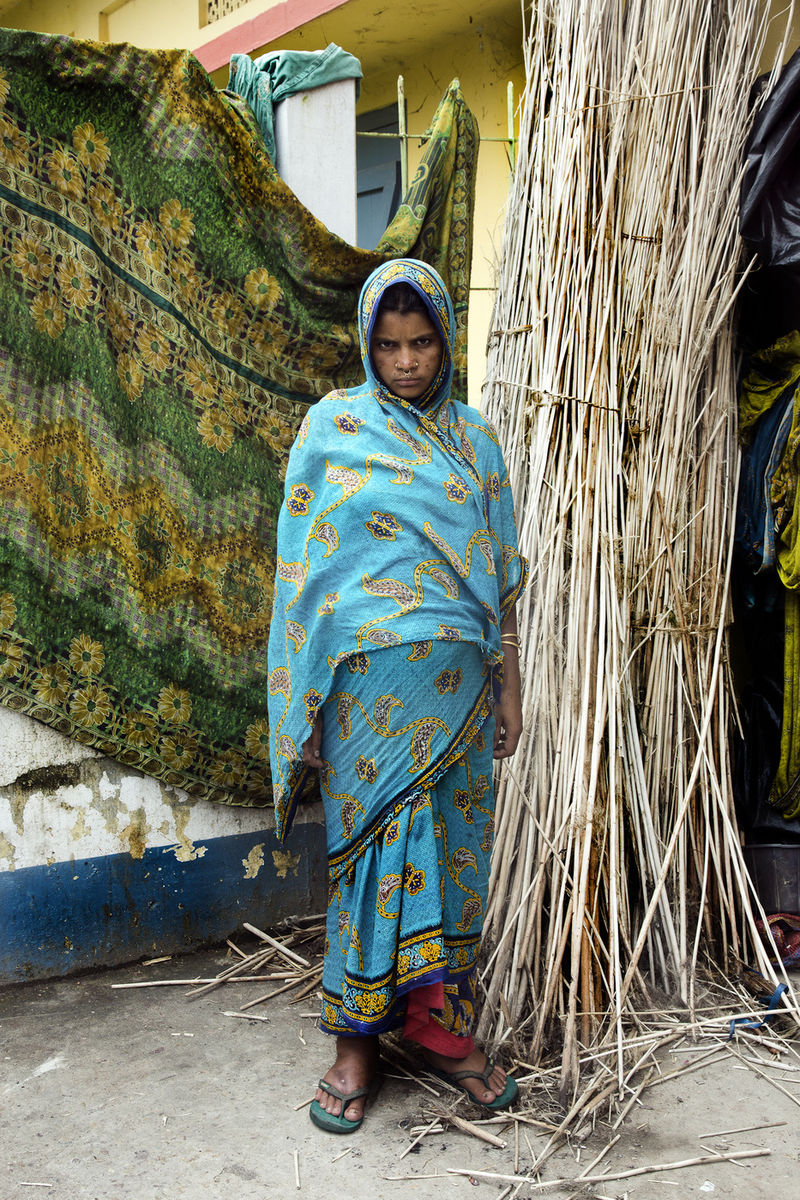 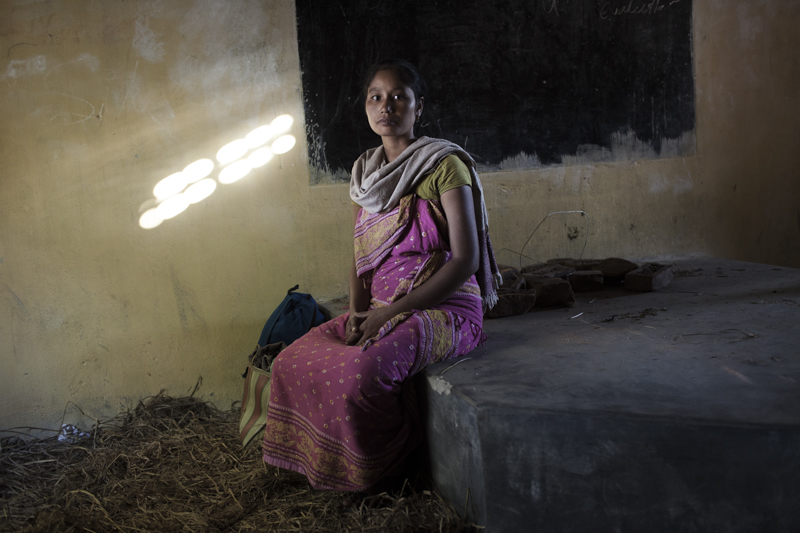 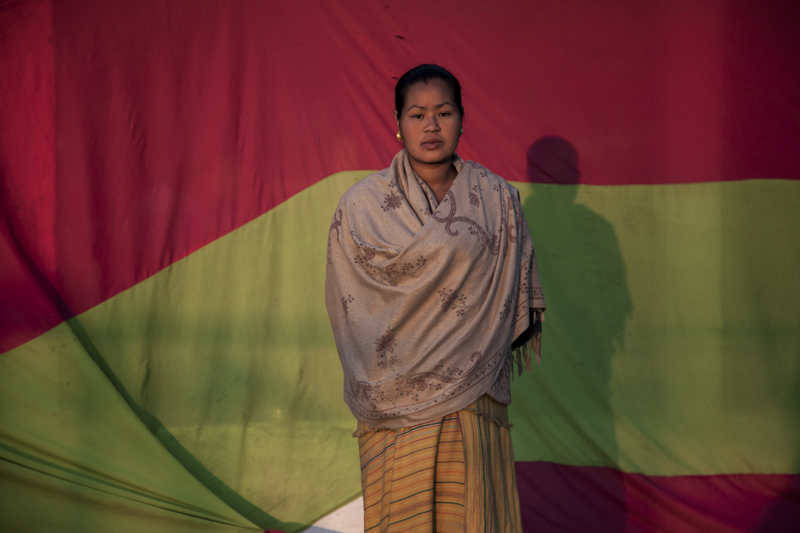 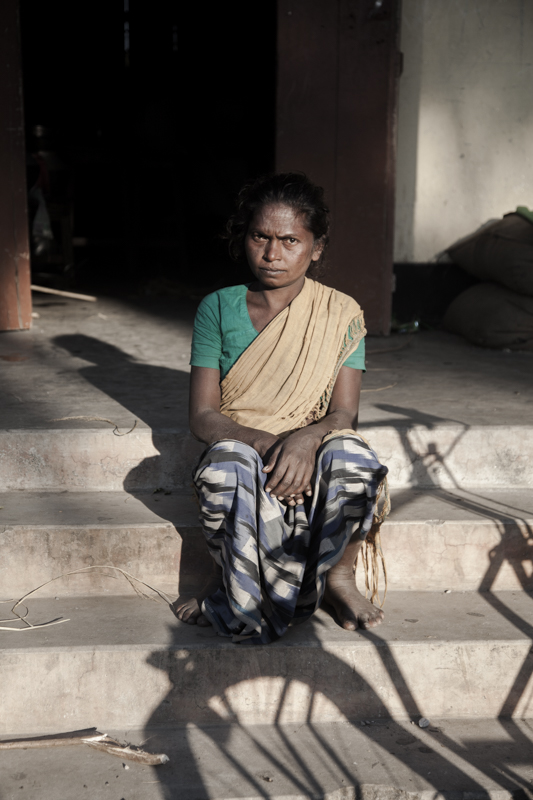 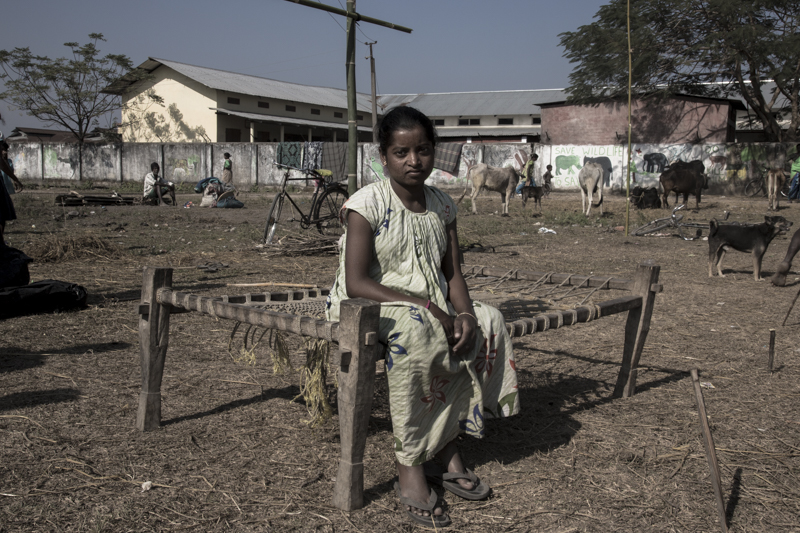 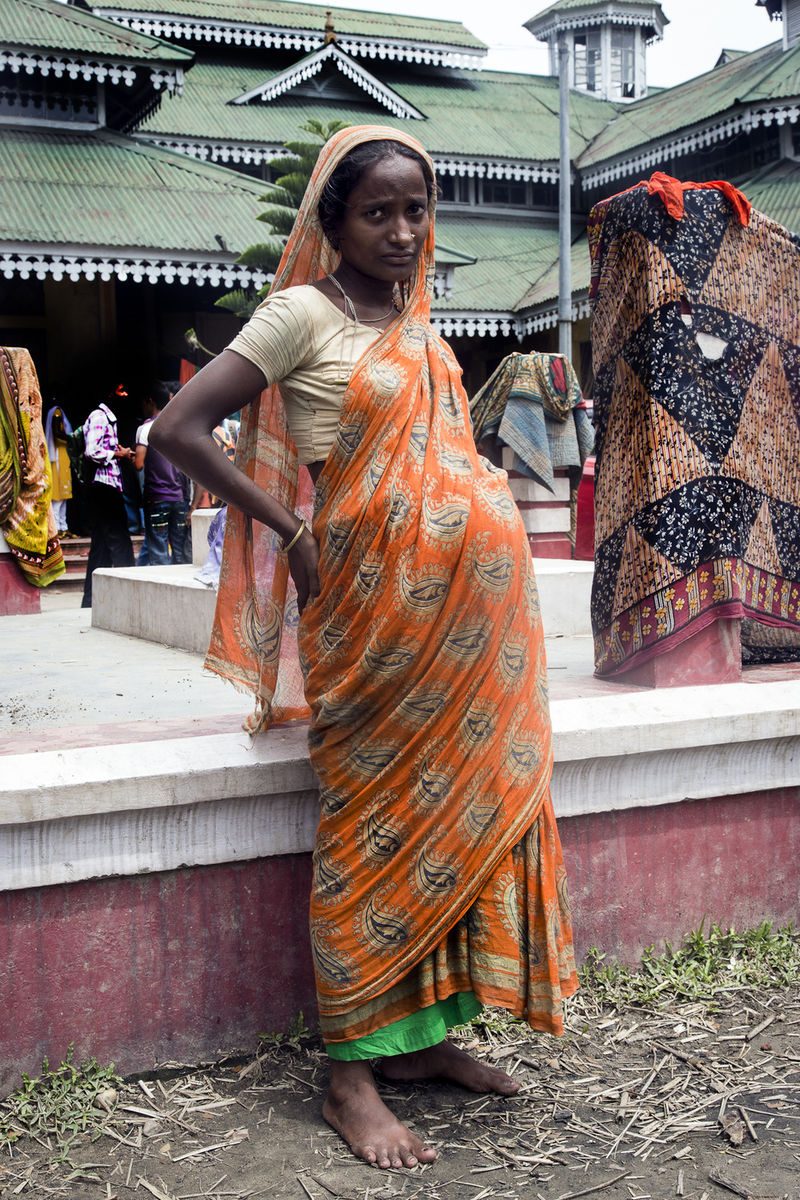 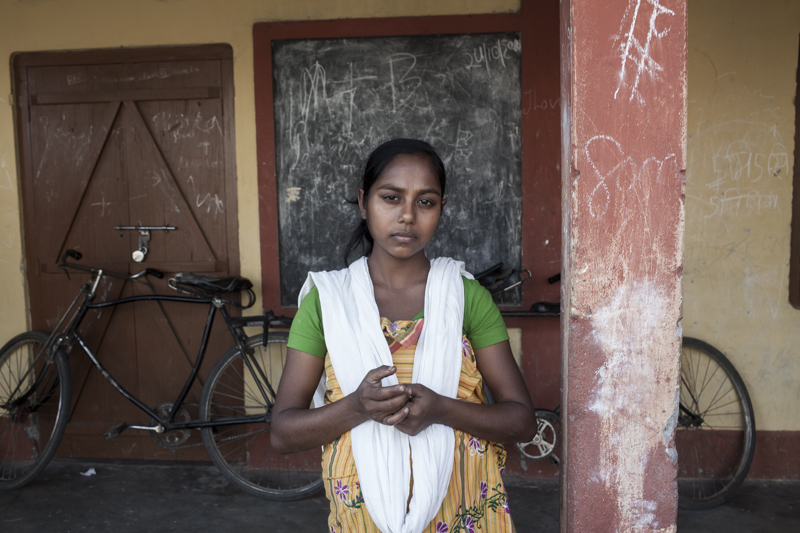 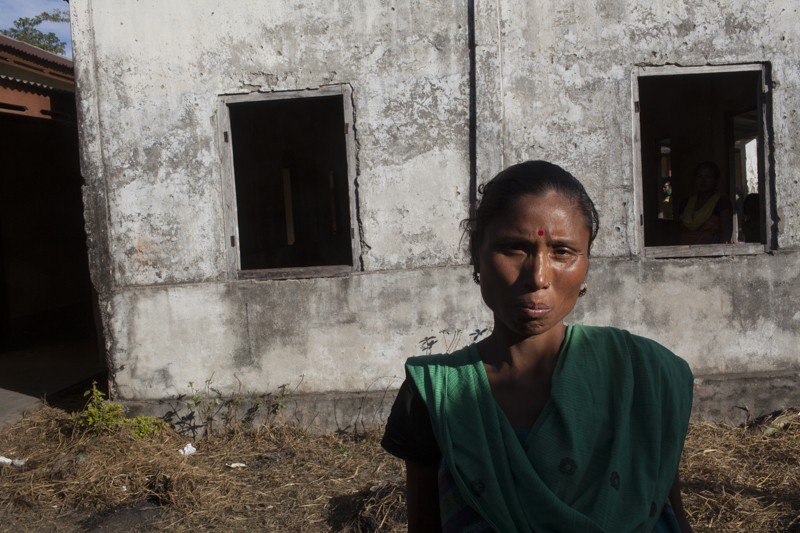 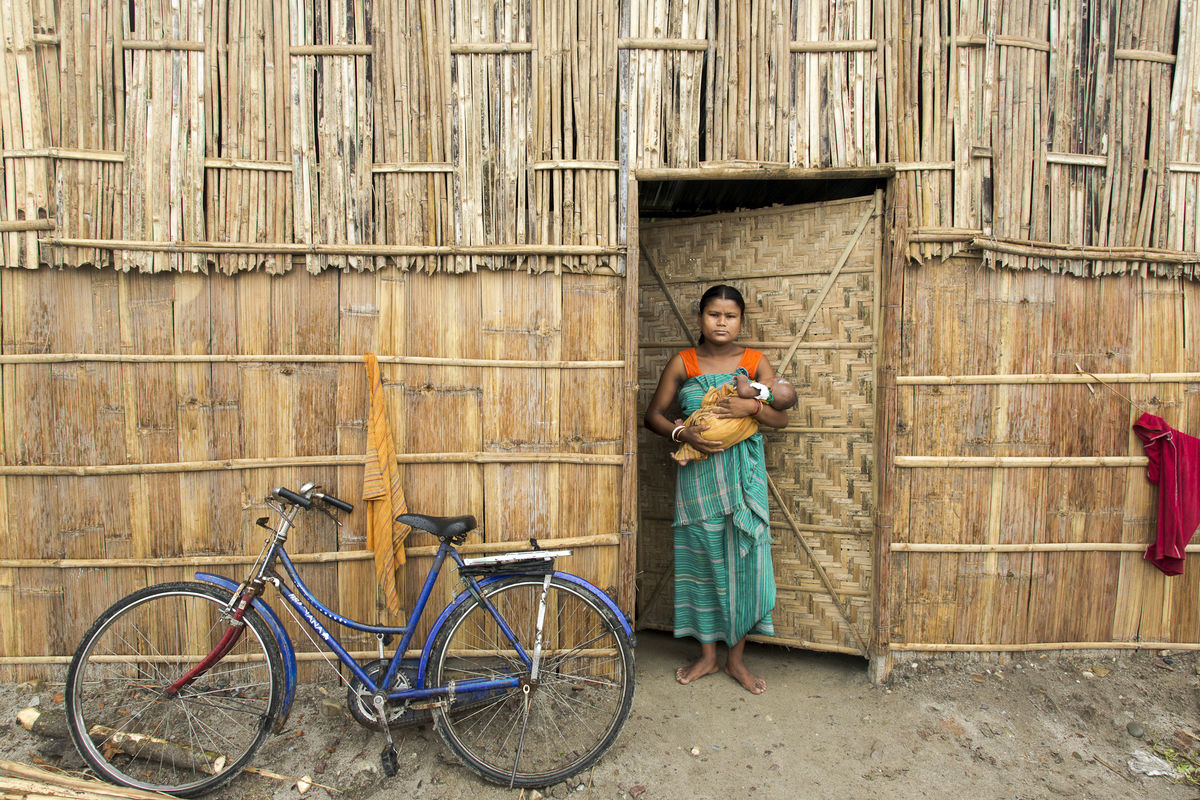 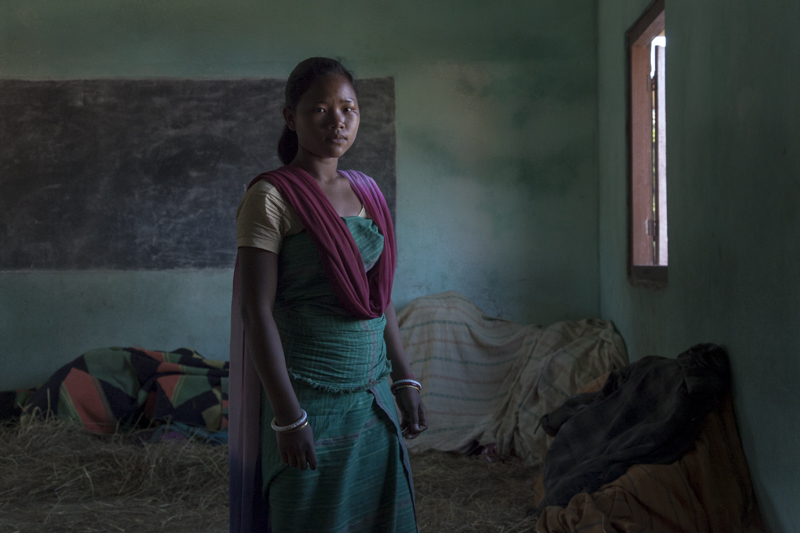 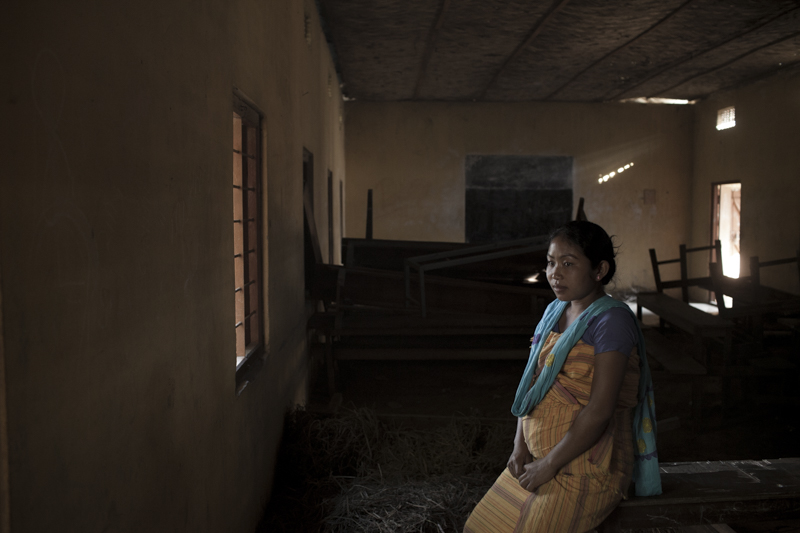 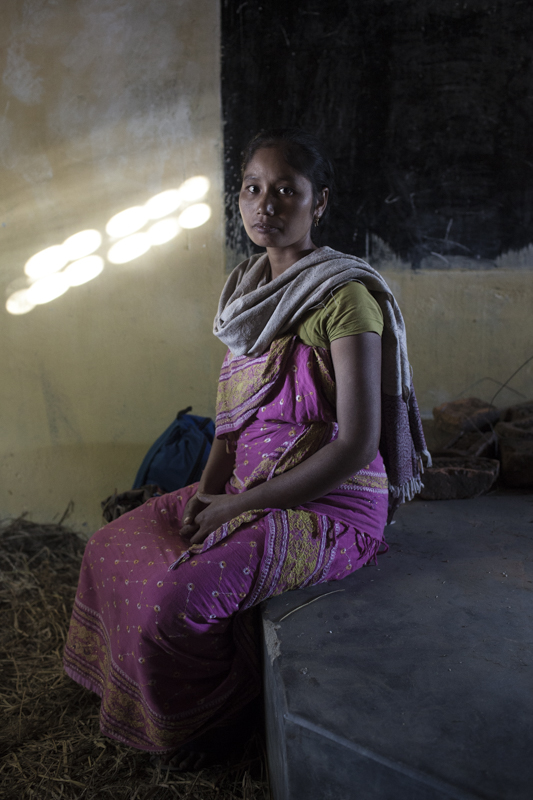 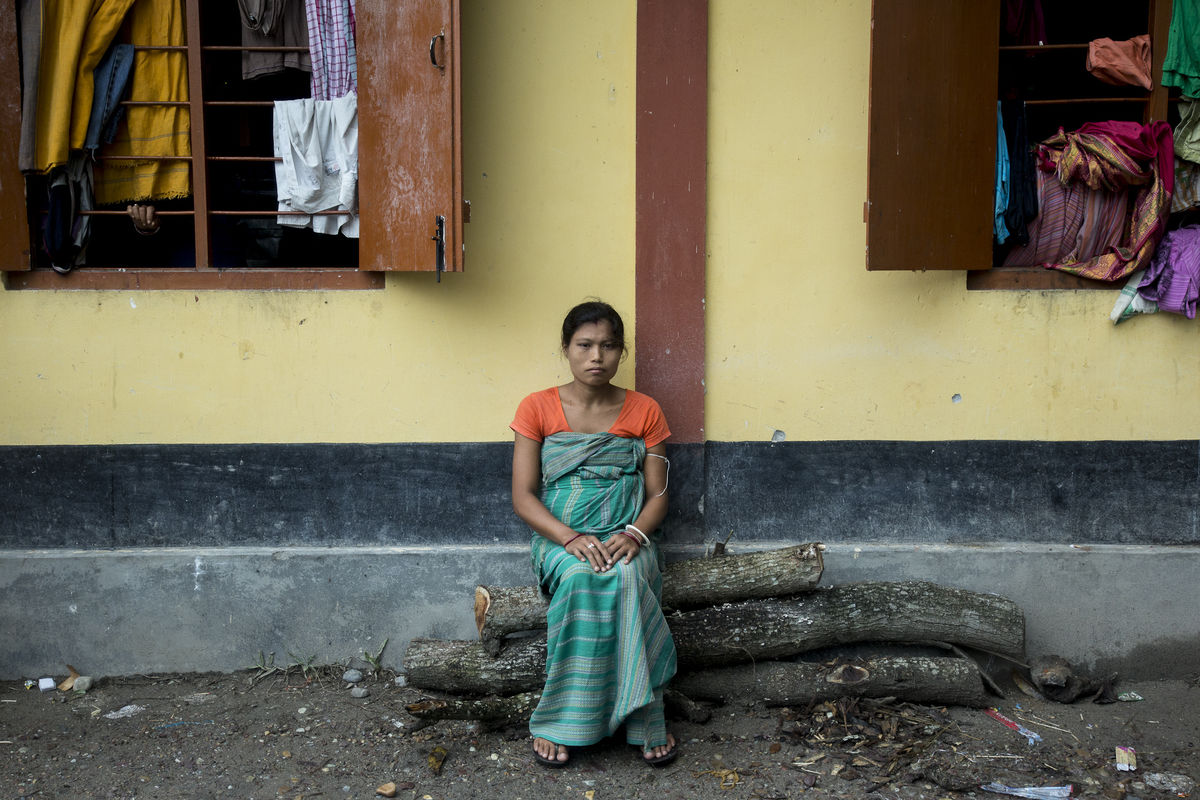 Piya Brahma
Age : 25 Yrs | Months Pregnant : At Turn (9 months) | Husband's Occupation : electrician Has a son and says that she is confident that this baby is going to be boy as the baby kicks a lot.

Bodoland Territorial Autonomous District (BTAD) in Lower Assam, India in the districts of Kokrajhar, Chirang and Dhubri were the grounds of ethnic clashes between the indegenious Bodos and the migrant Muslims, late July 2012. Around 95 deaths were reported and around 5 Lakh people were displaced of which 4000 were pregnant women who found shelter in relief camps set up in Government Schools and Colleges or in makeshift venues. Subsequently in Dec 2014-Jan 2015, insurgency in BTAD targetted the adivasis, which lead to further displacement, with the UN reporting 7 Million IDP's, one of the biggest in India during this period.

Nowadays conflicts with the aim to politically control the population within states have become more prevalent. In these type of conflicts mass exclusion is often a strategic goal. At the beginning of 2006 the UNHCR estimated 8.4 million refugees and 23.7 million internally displaced persons (UNHCR, 2006).These so called internally displaced persons face particular reproductive health risks due to a complex set of factors of which the disruption of health care systems and life trajectories, loss of income and social networks, changing population structure and power relations are some examples (Esscher, 2004; Krause et al., 2000).

The importance of treating and preventing poor reproductive health outcomes and risks of people who face emergency and displacement was acknowledged at the International Conference on Population and Development of 1994, after which a broad set of interventions was designed and implemented to improve the situation of these populations (Esscher, 2004;Krause et.al., 2000; UNHCR, 1999).

Resulting reproductive health risks are gender and sexual based violence, increasing vulnerability of adolescents due to instability in sexual and reproductive development, rising number of unwanted pregnancies due to forced and unprotected sex, limited or interrupted access to contraception, and growing number of (unsafe) abortions with subsequent mortality, morbidity, stigmatizing and social exclusion. Also, lack of adequate nutrition, together with the increase of infectious diseases affect the overall health status indirectly affecting reproductive health status of the population. Finally, the disruption of health care systems lead to under provision and difficulties in accessing care needed. (Krause et.al,2000; McGinn, 2004; McGinn et.al, 2004; UNHCR, 1999).

An ignored aspect in India, is the impact of Conflict based Displacement and trauma especially on the maternal health of Pregnant women. Approximately 80 pregnant women from Migrant Muslims, Bodos and adivasi communities were found to be in relief camps post the ethnic strife. They were given Iron tablets, folic acid and Tetanus injections only. No gynaecologists were on call, and the Duty Doctor, Male. Those with resources in advanced stages of Pregnancy had shifted in with relatives or had taken refuge in rented accommodations. This series looks at identifying these women to enable further study. 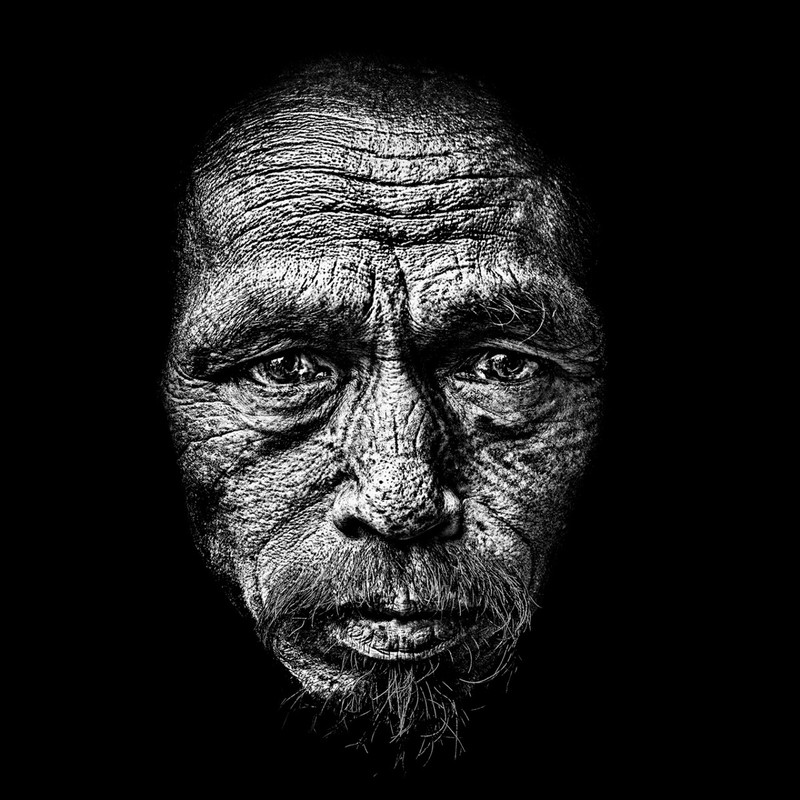 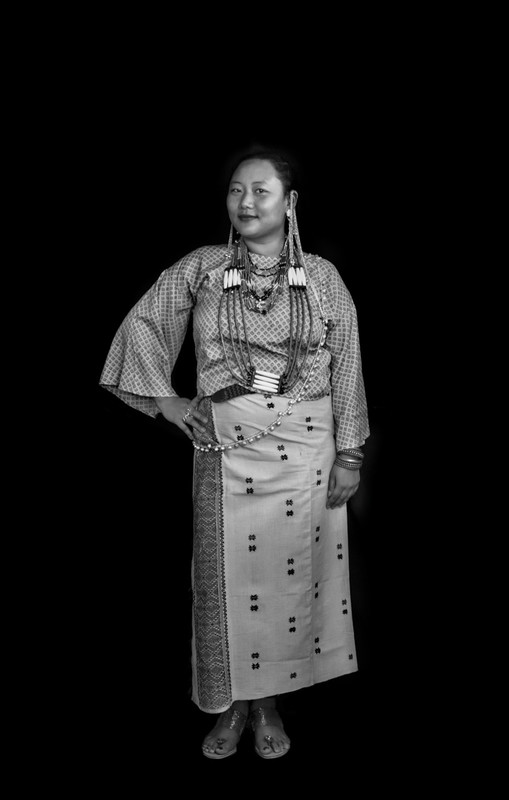 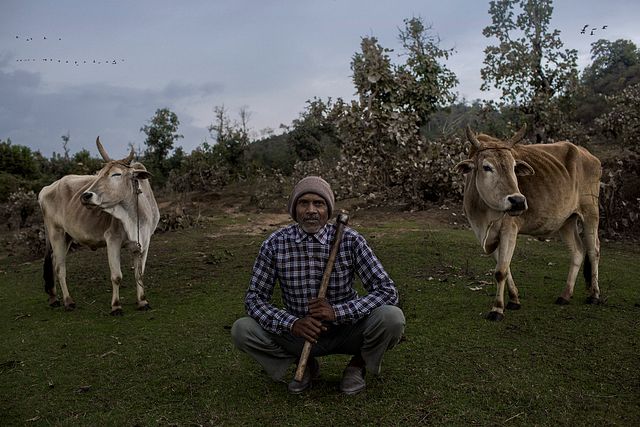 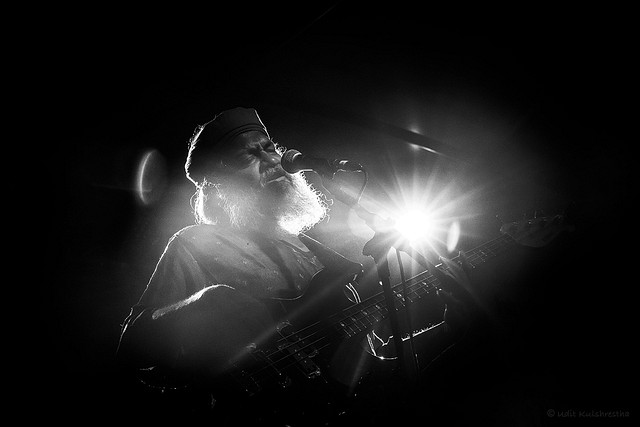