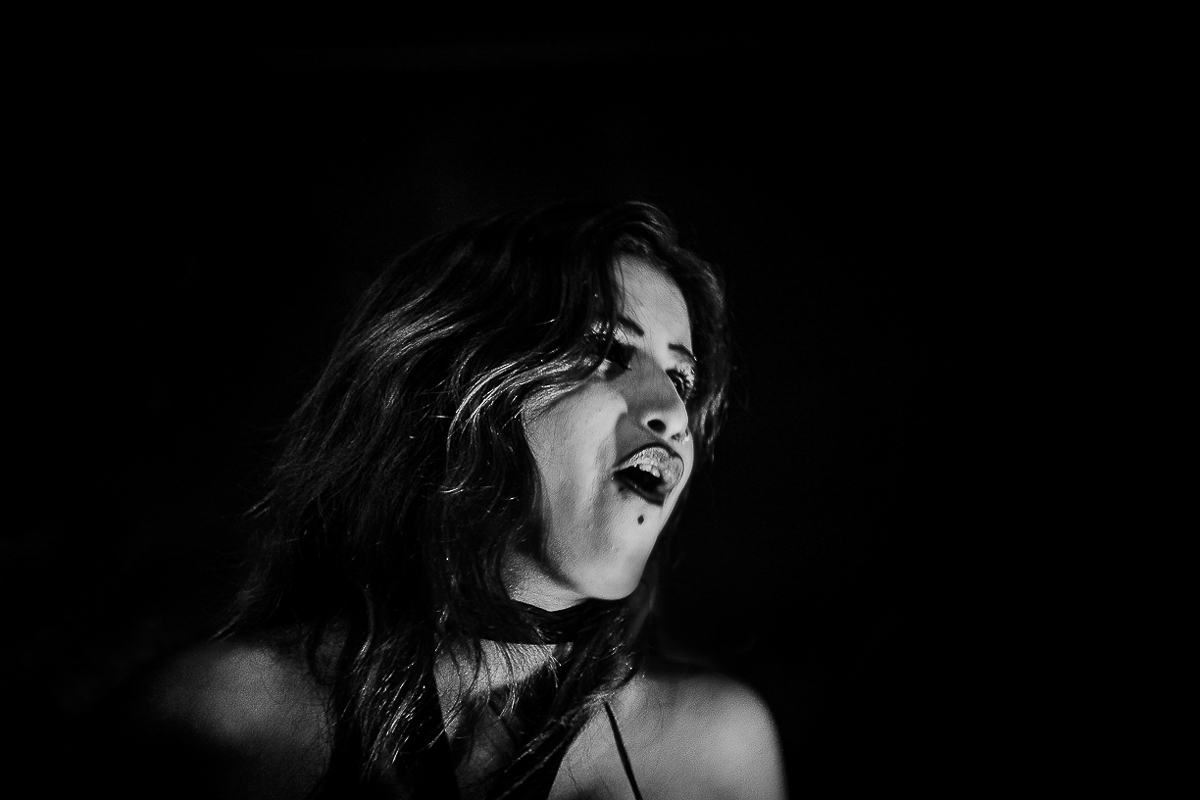 Sonepur is a small village, about 25 kilometres from Patna, and less than 38,000 people call it home. In record books, it finds place for having the eighth-longest railway platform in the world but it’s more immediately recalled as the place where Asia’s largest cattle fair takes place every November.Legend traces its origins to the rule of India’s first emperor Chandragupta Maurya, who used to buy elephants and horses from it for his army. There’s also a mythological story that revolves around Lord Vishnu, a curse and a long fight between elephant and crocodile. Whatever its origins, the fact that the Sonepur mela had a grandeur past cannot be doubted. According to the travelogue of a British administrative officer, WW Hynter, in 1919, the Sonepur mela used to be held in over 43 villages.

On make-shift stages, women of varying age, agility and attractiveness gyrate to latest Bollywood item numbers, sometimes pushing their all-male, very appreciative audience into a frenzy. The barbed wire separating the performers from the spectators offers little security but is a necessary precaution. Most of the nautch girls come from cities like Kolkatta, Muzaffarpur, Varanasi, and even Delhi to perform at these shows. There are a handful of dance companies that manage these theatres and most of the girls are junior dancers in Bhojpuri films or are alternately employed as makeup artists, masseurs and make the annual trip to Sonepur since nautanki is an easier way to earn some guaranteed cash. The dancers make anything between Rs 15,000 to Rs 50,000 during their stay, depending on their pedigree and how much male attention one can attain and retain. Some of them have even performed for politicians, even though the art form has been declared illegal in Uttar Pradesh. VIP visitors from Patna over the weekend are a common occurrence. The money then makes the shoddy accommodation and the men a little easier to ignore.

Dancing wearing sequin-studded clothes and garish makeup is the style du jour. Their modus operandi is simple: they have to tease and titillate, because that’s what the men have come to watch. But it always wasn’t so. For nearly a century, nautanki reigned as northern India’s most popular form of rural entertainment fusing dance and dialogue, romance, humour and melodrama, this was filmy before Bollywood. And one of its brightest stars was Gulab Bai, who was awarded the Padma Shri in 1990.

Nautanki has had a sharp fall from grace since then, and the continued apathy will see good ol’ nautanki die a painful, gyrating death in front of our eyes. 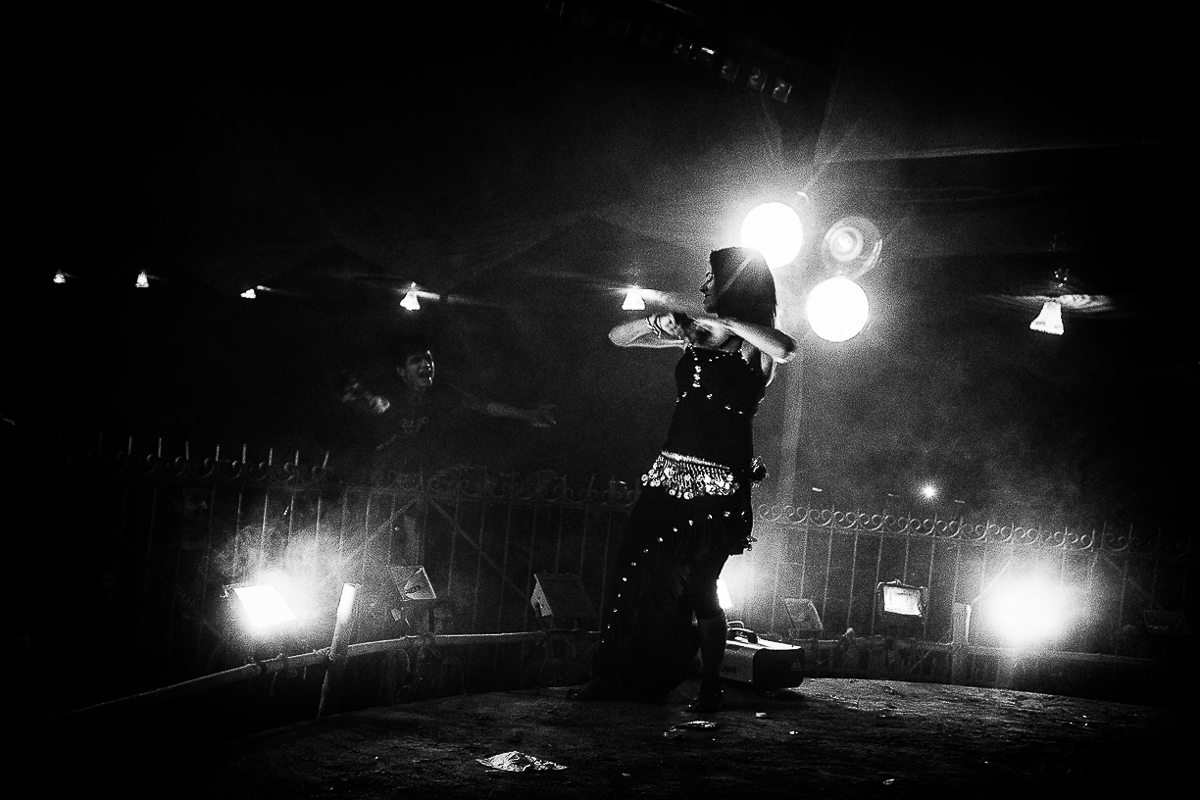 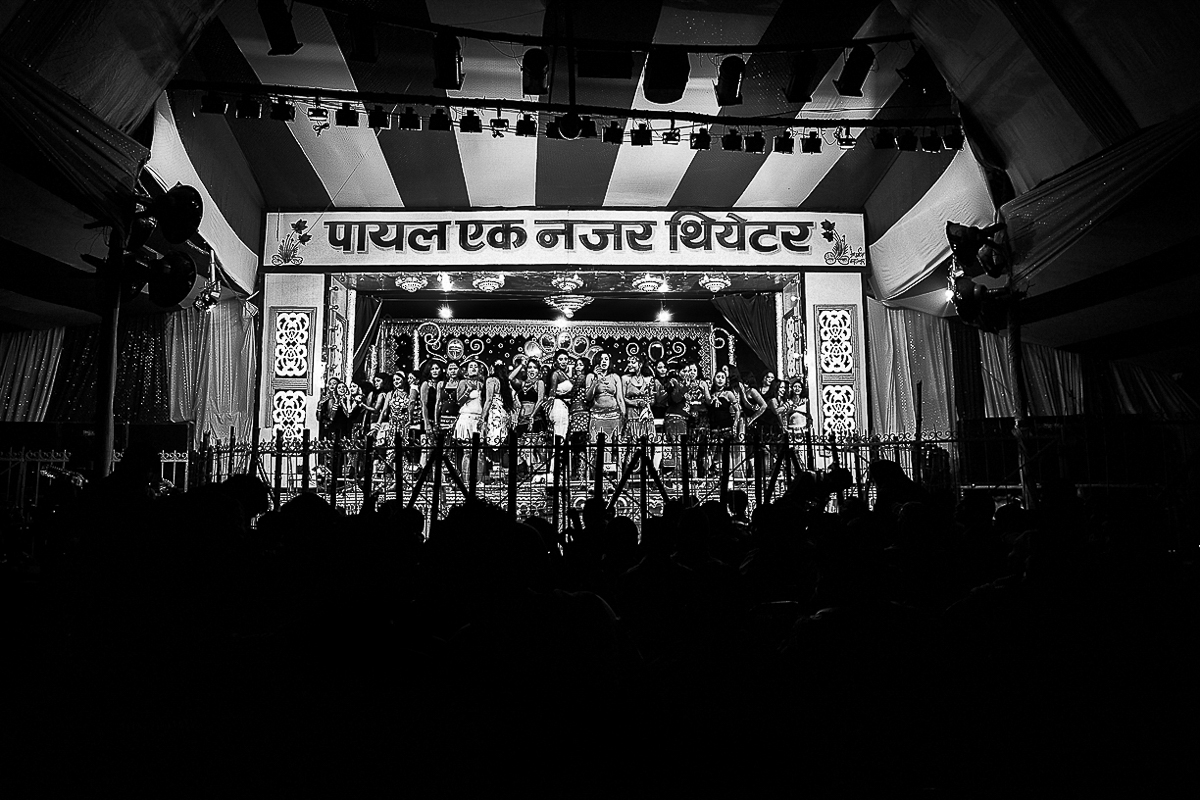 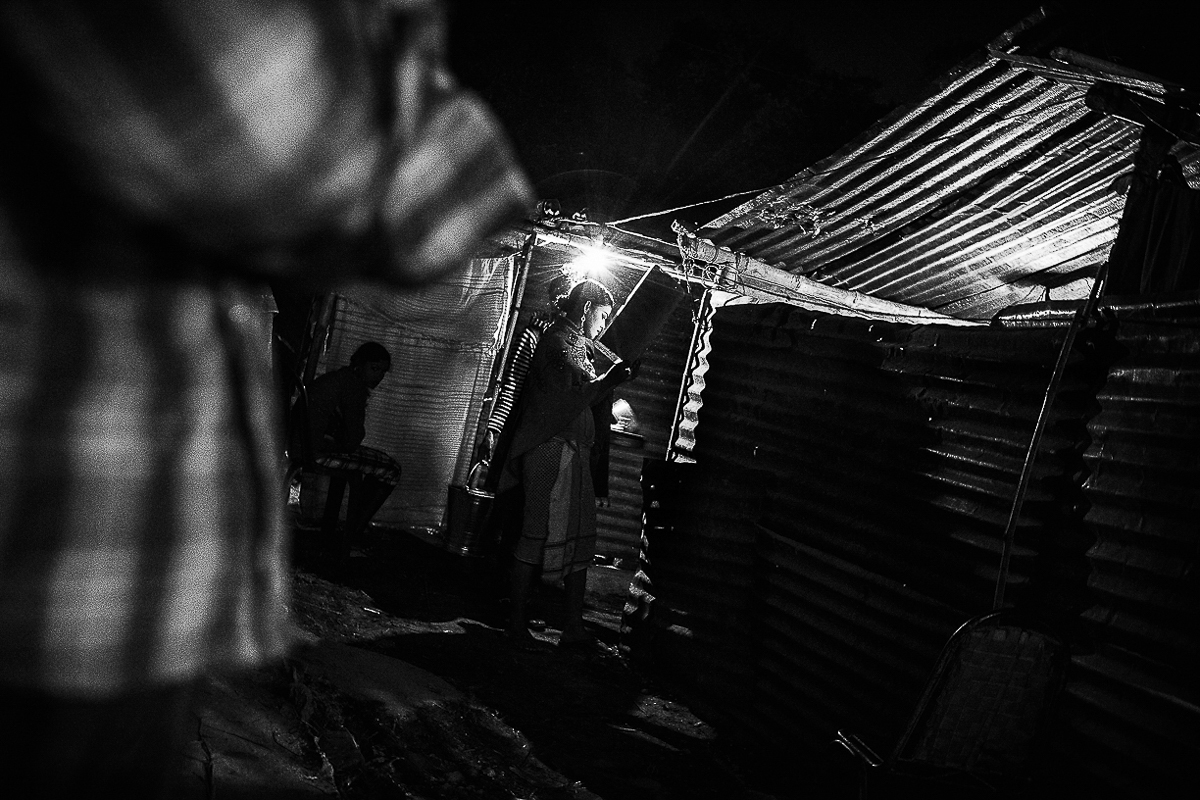 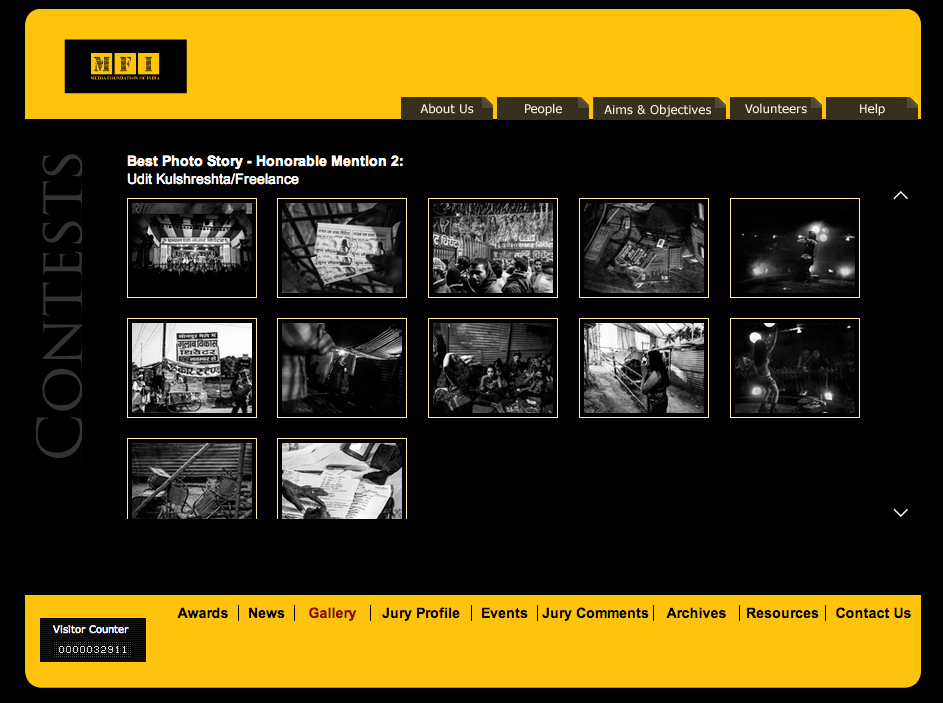