The Idea of sympathy and empathy has a thin line between them (Are you showing sympathy or is it empathy? And then what amounts to atrocity? Just as, looking at the underprivileged when one is low, is about feeling good about the privilege granted to you, supplying food and ration is sympathy and does not actually amount to empathy. Empathy is a term we use for the ability to understand other people's feelings as if we were having them ourselves. Sympathy at the other hand refers to the ability to take part in someone else's feelings, mostly by feeling sorrowful about their misfortune.

The thin line between them if crossed leads to atrocity. The misrepresentation and misunderstanding can lead to atrocity.

The images of war and suffering in Regarding the Pain of Others (2003), Susan Sontag remarks that the moral problem of the ‘educated class’ lies in ‘our failure […] of imagination, of empathy’. Given Sontag’s interest in photography, a question arises: can photographs promote empathy? 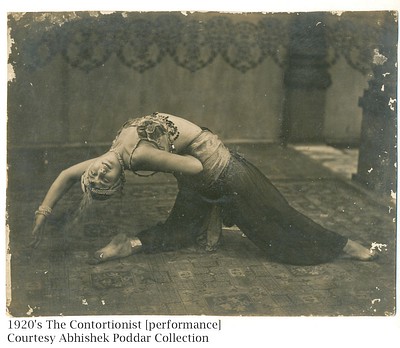 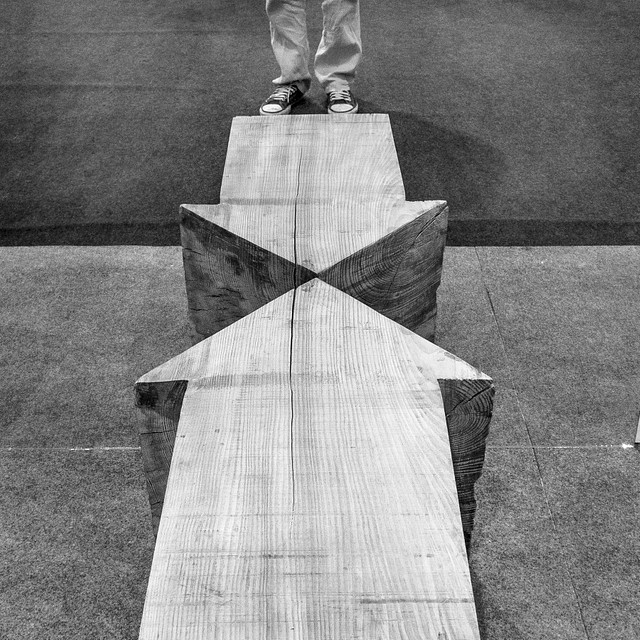