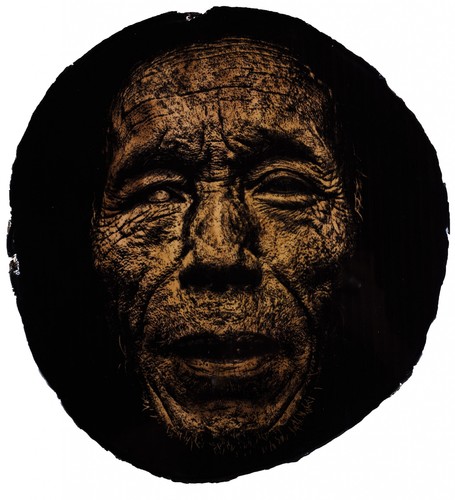 The Wancho Warriors series is based in this sensitive ecological terrain where it looks at deforestation and sustainable development and looks at various perspectives of land-based conflicts, which has been the artists’ pursuit in the North East part of the Country. Using the medium of photography and historical photographic processes namely the Cyanotype, the project looks at making a statement on the history and the symbiotic lives of Wancho’s and its forestland. Visually interpreting Hermann Hesse words, ‘When a tree is cut down and reveals its naked death-wound to the sun, one can read its whole history in the luminous, inscribed disk of its trunk: in the rings of its years, its scars, all the struggle, all the suffering, all the sickness, all the happiness and prosperity stand truly written, the narrow years and the luxurious years, the attacks withstood, the storms endured, ‘ the project engages with the identity and the lack of it through portraiture photographic techniques of these last surviving Wancho Headhunters who would not think twice before taking a head as a trophy. Their facial tattoo’s are tell tales of the heads they have taken and the hearts they have consumed in ritualistic practice for glory and prosperity.

Using the 175-year-old photographic technique of Cyanotype Prints, the Cyanotype mixture was mixed with mineral rich soil and few other light sensitive chemicals from the Wancho Land, which when exposed to the Wood from the region turned the Cyanotype black. This was further coated with a gloss coating to protect the Print. 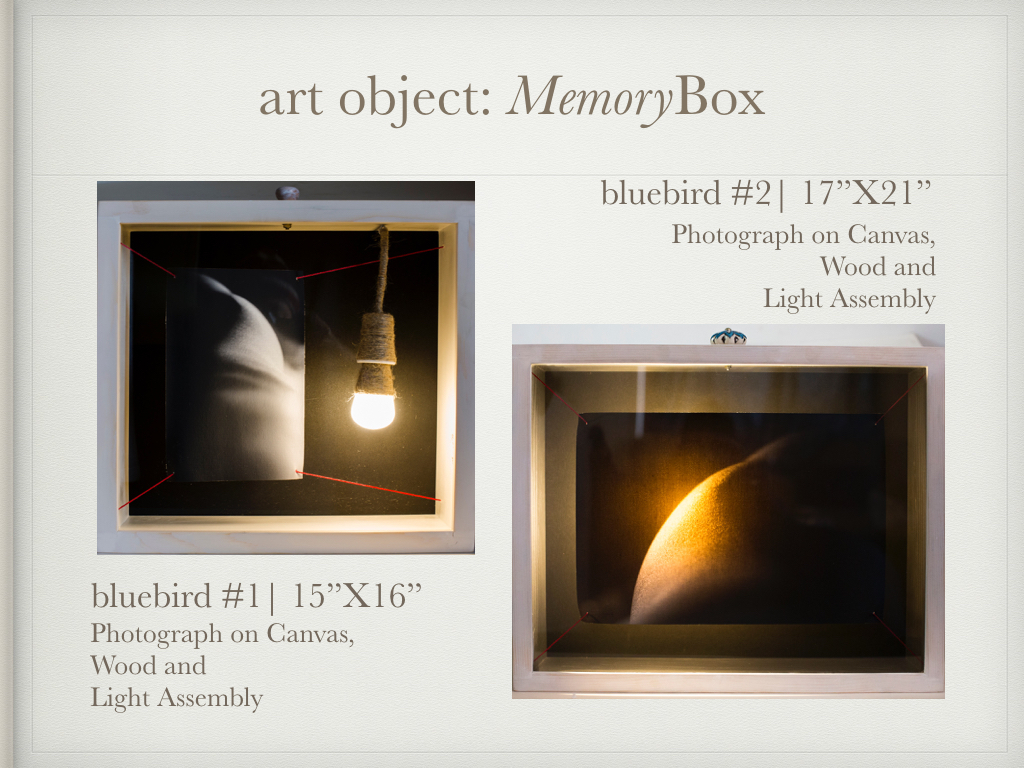 There exists fragility in memory. Being a keeper of memories, the MemoryBox is an illustration to bring to light some of these memories. Finding its origin in modernist poet, Charles Bukowski’s ‘Bluebird’, using the medium of photography, the artist etched his vulnerability and personal experiences over a definite moment of time (about a second) making the memory, singular and indelible. This transient memory then boxed using other materials, integral to the experience, made the MemoryBox. A Photographic Object, the MemoryBox takes the form of various authentic objects that are used to store memorabilia and reinvents the photographic light box.

The photographs in themselves are abstracts from the artists’ non-linear visual journal, where he also introspects on the paradigms of quantum of solace sometimes using nudity to depict vulnerability and honesty. 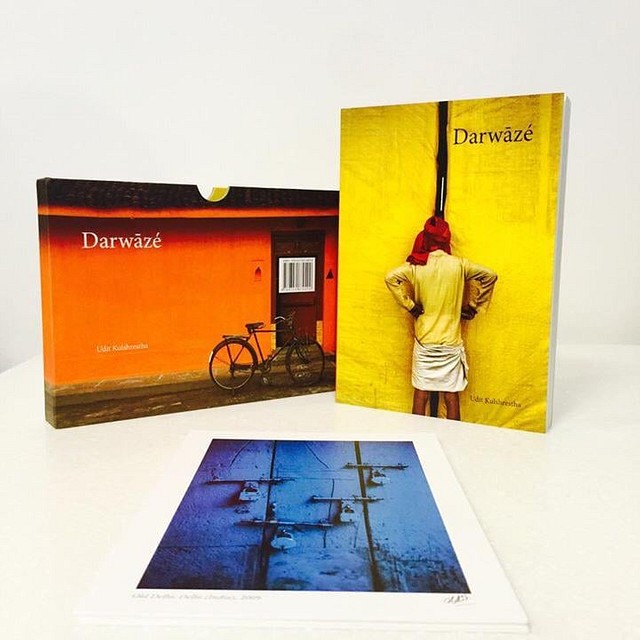 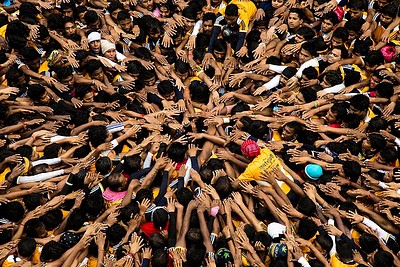 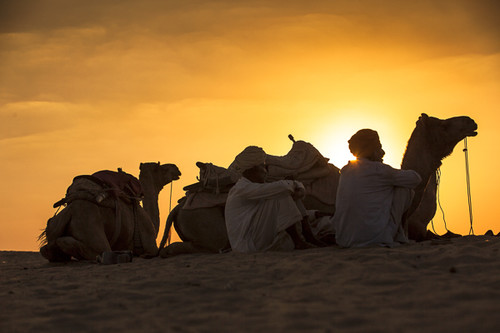 Archival Grade Photography Prints for your home and office decor signed by the artist. Available in Sizes: 10" x 15" and 12"x18" Custom sizes and quantities Available. 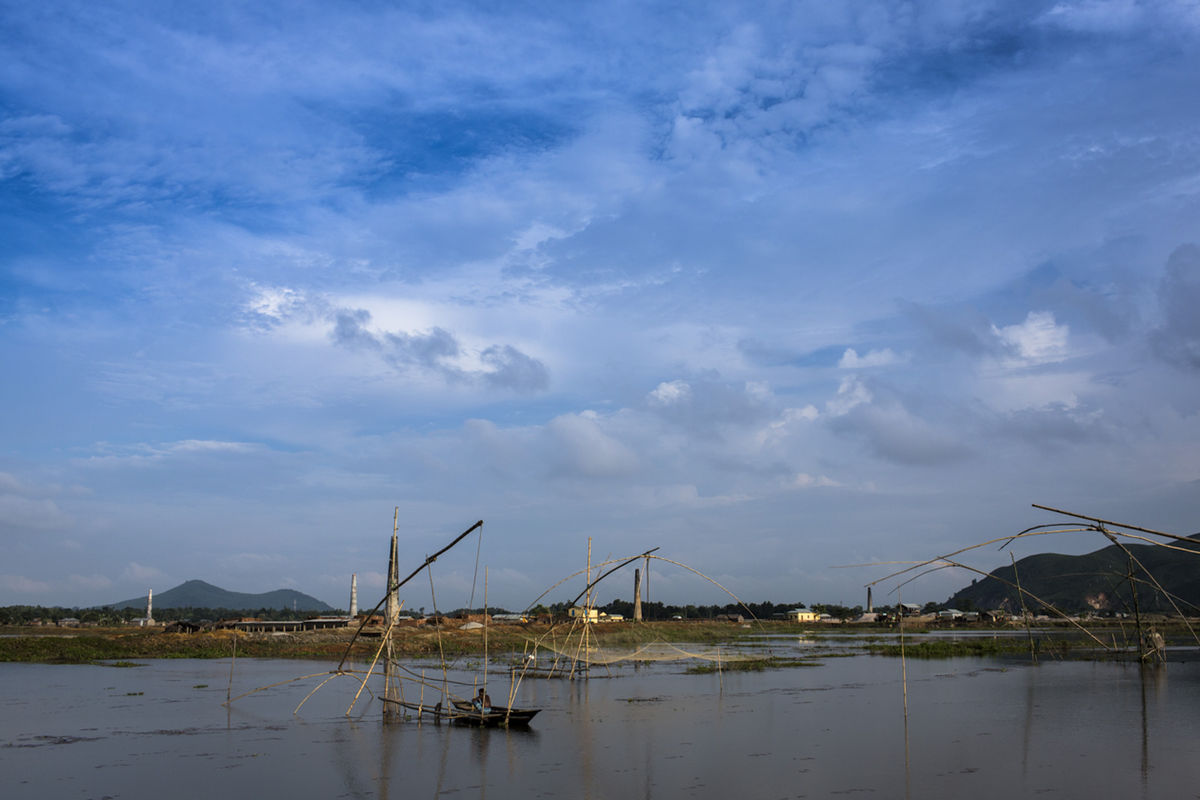